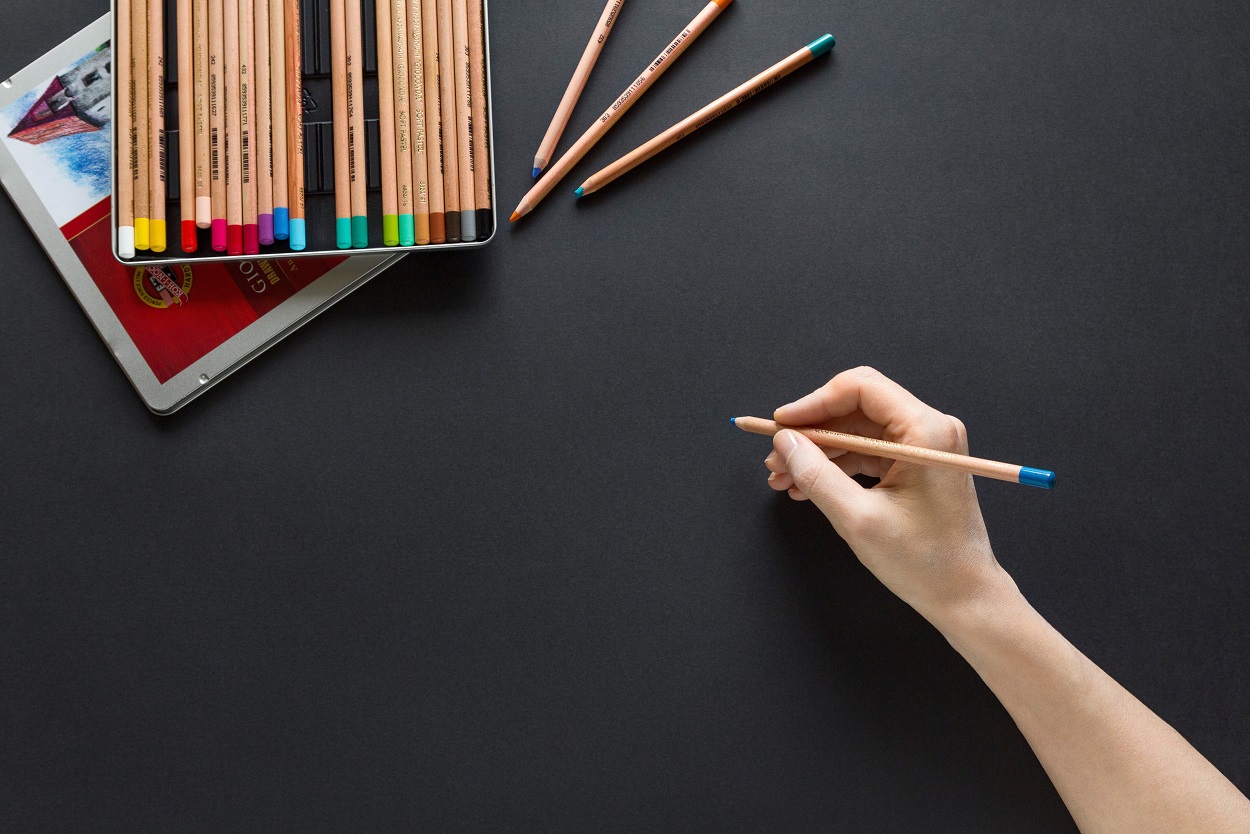 Forms, or hyung, are imaginary battles between you and multiple opponents in which you do a predefined sequence of techniques and movements with specific timing. Most traditional forms were created hundreds of years ago. Non-traditional forms, on the other hand, were created recently.

I have always considered what would come next after I learn all traditional Tang Soo Do forms. For the record, I am already about 75% of the way there. I think that, perhaps, creating my own form would be 1 possibility.

So I have some questions. How exactly is a form created? How would 1 even start this?

For example, would I simply choose my own techniques that are my favorites, and combine them, or do I start with the application, or the imaginary battle, first?

Maybe I would need to take a further step back and ask myself what the purpose of the form is. Is it a traditional application, or meant specifically for tournaments or demonstration? We have some forms like this called Pil Sung Hyung, and 2 staff forms – Bong Hyung Cho Dan and E Dan. And the interesting thing is that Pil Sung Hyung has become part of our rank requirements.

I suppose another way to create a form is for instruction. I’m sure that the Basic Forms were created for this purpose, as were some forms we were taught at a Tang Soo Do seminar a few years ago.

Still another reason could be for the novelty. Perhaps, just for the challenge, a form could contain several strange turns or sequences of the same technique over and over again, simply to test endurance or focus. Or perhaps combining several sequences from other forms into 1 form could pose the ultimate challenge for practitioners to not get their forms mixed up, which already happens enough with the similarities between certain forms (Jin Do, Pil Sung Hyung, and Tangsoology O Dan, I’m looking at you).